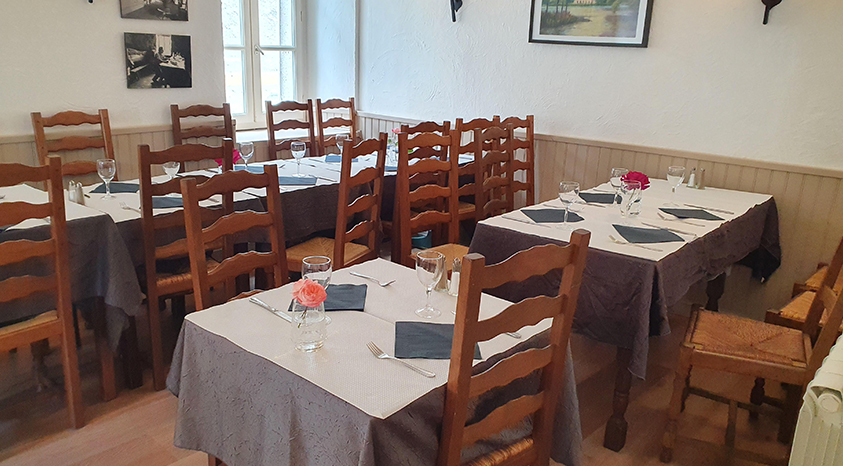 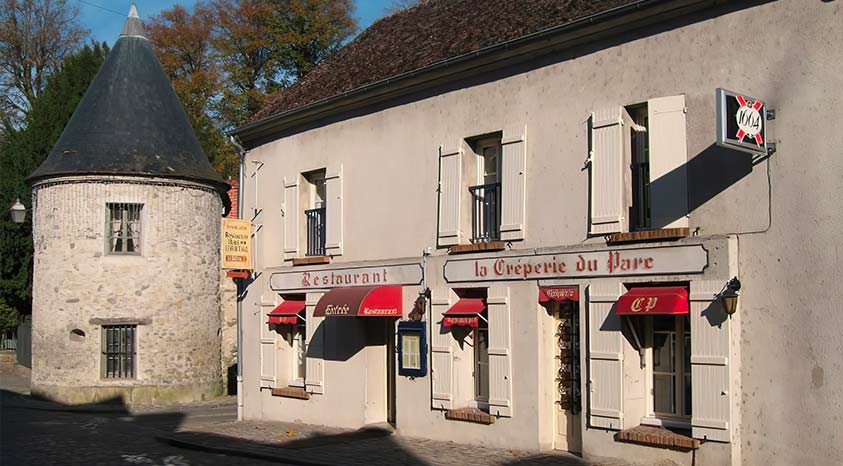 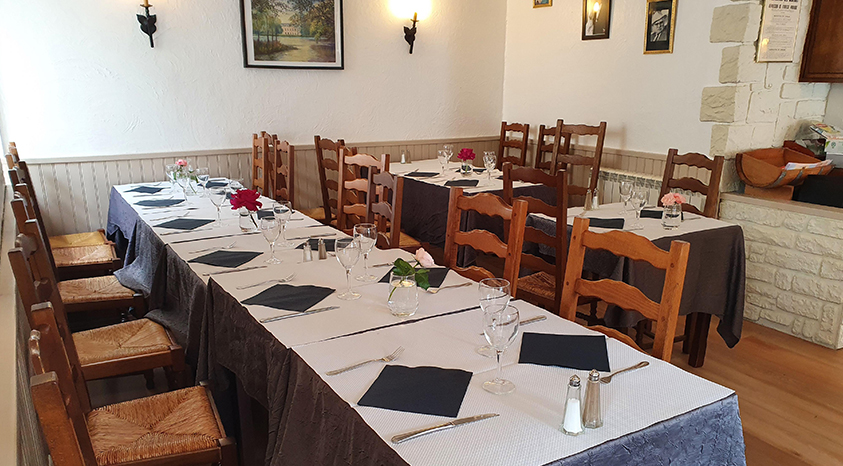 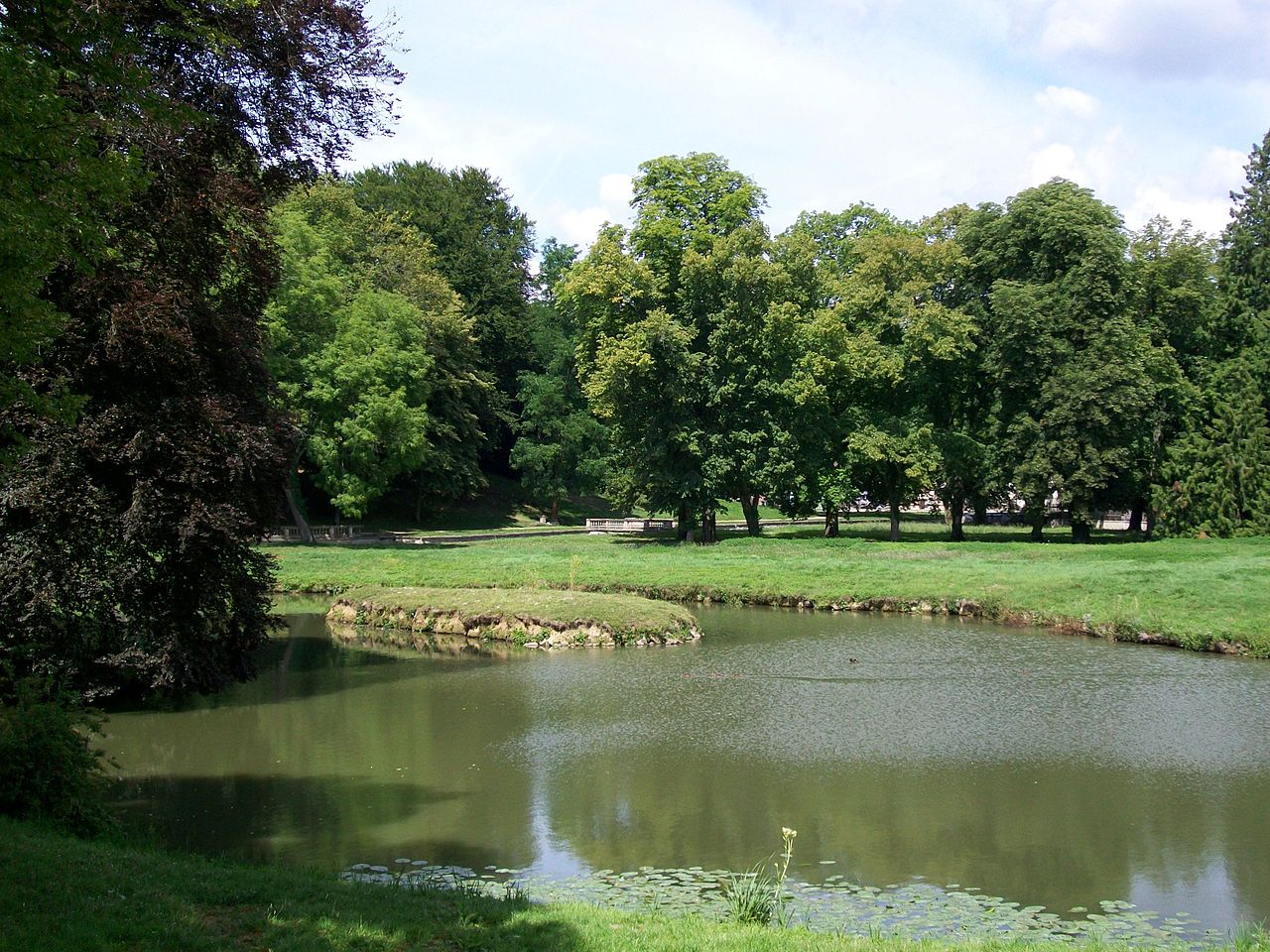 The parc Jean-Jacques-Rousseau is an English-style park
located in Ermenonville, in the department of Oise

It is named after the philosopher Jean-Jacques Rousseau, who stayed there for the last six weeks of his life. He died there in 1778, and was buried in the Ile des Peupliers. The park then became a place of literary pilgrimage. Departmental domain, the current park represents only a part of the initial park, which is shared between three different owners: the western sector, called "Le Désert", belongs to the Institut de France, and the northern sector belongs to the domain of the hotel-restaurant established at the Château d'Ermenonville. “Le Désert” and the northern sector are only open to the public on a limited basis. 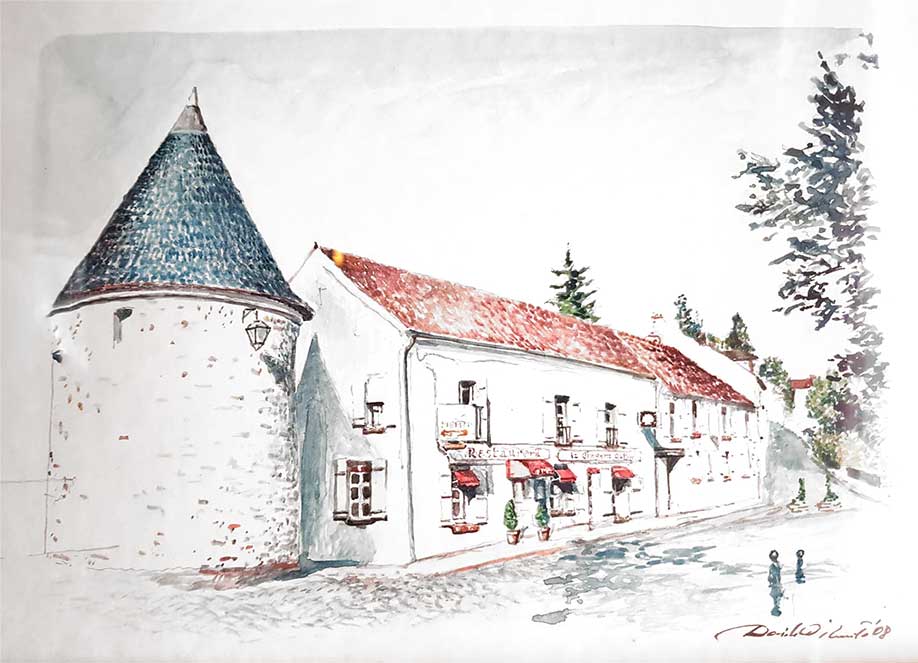 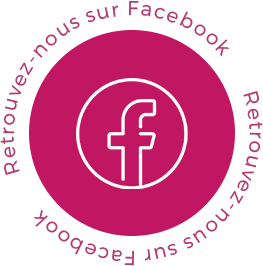